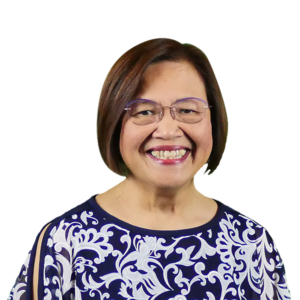 Evelyn Casuga was born in the agricultural San Joaquin Valley of Central California in a small community with the hospital, Reedley, and grew-up in the even smaller neighboring community, Orange Cove, population 3350, until she left for college.

Growing up in the ’60’s, I was imprinted with the words of our 35th President John F. Kennedy who said, “Ask not what your country can do for you, ask what you can do for your country,” a clear call to action. My lived reality included having immigrant farmworker parents from the Philippines who actively volunteered in our little town to build a better community for all the (baby boomer) children.

As evidenced by a very long career in public, private, and non-profit sectors, the thread of “community building” is woven throughout my professional and community life and, thankfully, still continues. My focus areas include community/economic development, civic engagement, and education.

She is currently serving as Senior Advisor, Community Relations, Office of the President, Central Arizona College Director, Community & Economic Prosperity, Center for the Future of Arizona.

Evelyn has been married to Jerry Stabley for nearly 29 years, who is also “retired” and continues to work part time at the City of Eloy and volunteers with Big Brothers/Big Sisters and is a 2nd/3rd grade reading tutor. Our son, Justin Stabley, 26, is a graduate of Casa Grande schools and completed his bachelor’s degree from ASU Cronkite School of Journalism. He works in public radio and social media.

A fun fact about Evelyn is that coming from an agricultural area, as teenagers there were always jobs back then. For girls, we typically worked indoors with swamp coolers in the packing houses during plum and nectarine season. I was the official “tally girl” who had to manually count all the boxes packed by women who were paid by the box.

When asked to tell us why you agreed to dance for this event she said “when Matt (Lemberg) mentioned this unique fundraiser for the Boys & Girls Clubs, it caught my attention. His powers of persuasion combined with an opportunity to contribute in a totally different way has me excited to venture into an untested arena (dancing in front of an audience with no formal training!?!) and a little apprehensive about my abilities. If the event brings in resources for the Boys & Girls Clubs, and community members have fun together, it’s worth the effort!

“I’ve had the privilege of working all over the State of Arizona for over 35 years. There’s not one story, but a collective one that keeps me energized. In conversations with community leaders and individuals throughout the State, I hear stories across generations about shared optimism and values of what communities want for their children and the places they call home. Despite economic roller coaster rides in all communities over the years, the stories of perseverance, reinvention, innovation, and collaboration are constant. 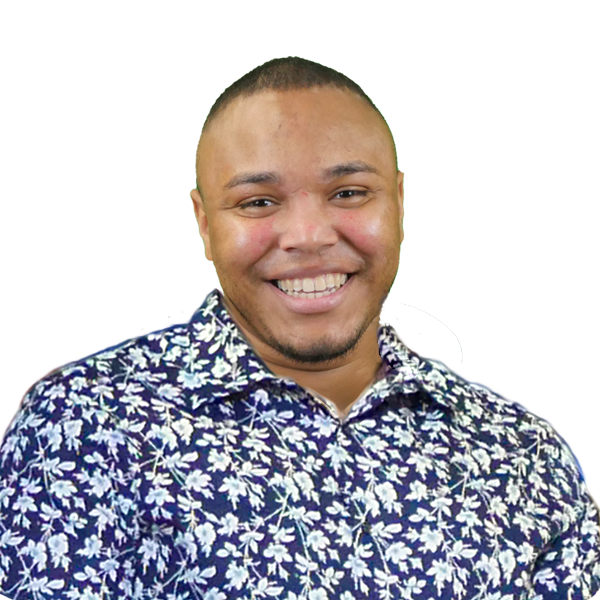 My name is Demorea Epps (AKA) TRAY I’ve been Dancing for 18 years I never lost the passion for it I danced at the Arizona Ballet in Phoenix AZ also I’ve Learned a lot from My teacher My world of dance from Mrs Martin in High School I’ve been Teaching Dance for 10 years I’ve taught at community centers in Phoenix I’ve taught at THE STUDIO in Casa Grande and loved every moment of it I attended The Boys and Girls Club for about 2 years in my Younger days and it was A great and rewarding Club to be a part of.